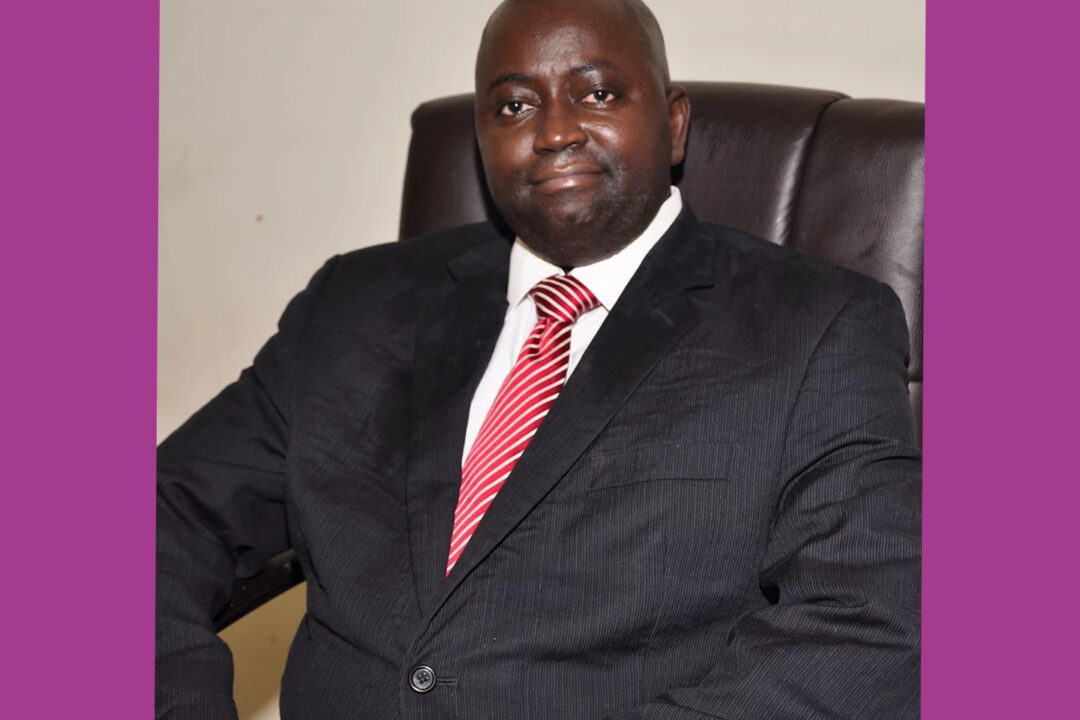 Gambians at home and abroad are mourning the death of fearless journalist Pa Nderry Mbai after reports emerged about his death.

According to reports, Mbai died in his adopted home in the United States on Monday, 22nd November 2021.

A source told The Sisters Show that the– Gambian journalist– has been battling a chronicle disease treated in the past. Adding that he was was sick briefly before his death.

Since the sudden announcement of Mbai’s death, many of his followers and fellow journalists have paid tribute to the brave son of The Gambia through their various social media accounts.

Among them is Fatu Network founder Fatou Camara. On a Facebook post shared, she wrote, “Honestly, I have no idea what to say or where to start. I sent you a text at 8:07 Gambia time checking if you are okay because you haven’t updated your Facebook page since November 12th.

Ya Allah, please forgive Pa Nderry’s shortcomings and grant him the highest Jannah.”

Gambian Activist, Pa Samba Jow also wrote on Facebook to pay his tribute saying, “Every tyrant survives on mystification and to defeat them requires demystifying them. This was what Pa Nderry Mbai was able to achieve.”

Pa Nderry Mbai is widely attributed as one of the voices that helped usher the new democracy in The Gambia. For many years he spoke bravely against the Jammeh regime and the injustice his government was causing in the Gambia.

The former Voice of America Banjul correspondent–has spent more than a decade of his career covering issues “that range from corruption, betrayal of public trust, illicit financial flows, and human rights.”

His popular platform–Freedom Newspaper– was widely followed because of its unfiltered truth regarding the Jammeh government, which many Gambian based media outlets couldn’t enjoy back then.

Starting as a security guard at RVTH, Mbai has worked with Gambian newspapers like the Daily Observer and The Point. He is also a former executive member of The Gambia Press Union.

We at The Sisters Show are sending our deepest condolences to his family, friends and Gambians at large. 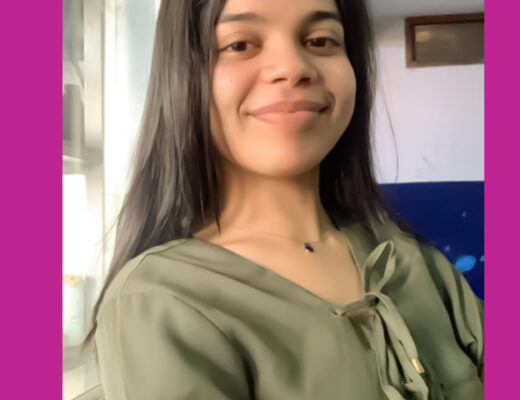 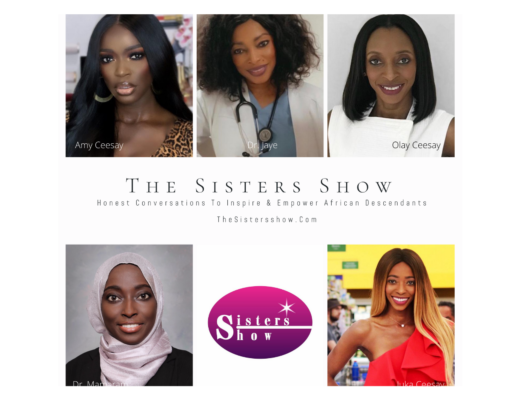 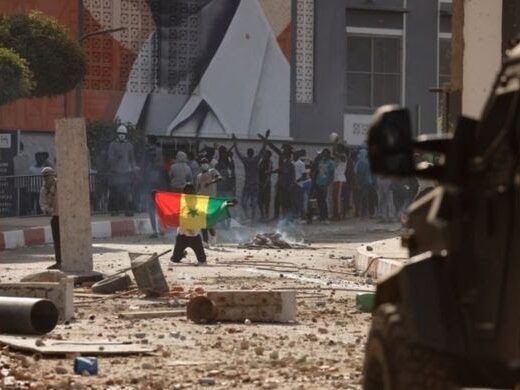