Meet The Photographer Documenting The Lives Of Gambian People 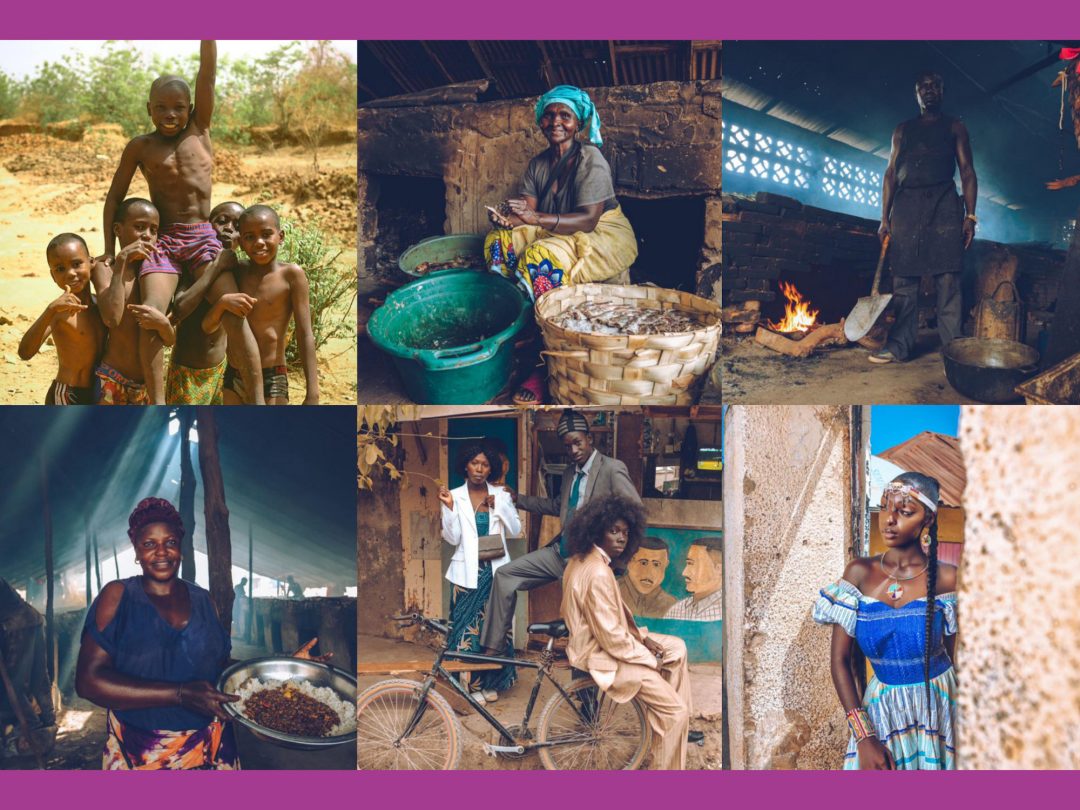 From documenting the everyday life struggle of the average Gambian to preserving memories and history while promoting peace and justice in his country, every single shot taken by Muhamadou Bittaye tells a deep story.

When I came across Bittaye’s work on Instagram, I was amazed how every single picture tells the original story of Gambian people. As a Gambian, each image reflected me, a friend or a family, and I wanted to know the story behind his work, so I didn’t hesitate to reach out and plan an interview.

Bittaye is a passionate Gambian-based photographer whose rooted traditional style brings a unique, refined aesthetic to create impactful and visually engaging work. They say a picture tells a thousand words, so believe me if I tell you, this Gambian photographer—displays thousands of comments about The Gambia through photography.

Muhamadou Bittaye started taking pictures using his dad’s sony camera at an early age which he did only for fun. As years passed by, he was drawn closer to photography in an unexpected way during a school trip. Being trapped in an area without a signal, Bittaye started capturing anything that came his way to make his phone valuable during the trip.

“My journey as a photographer started in Tendaba during a school trip. The network there was horrible that our phones were basically of no use. I had an iPhone 6, and it was how I started taking photos of everything I came across, and I would edit and show my friends and family; they saw my talent and pushed me to take it seriously, Bittaye shared with The Sisters Show.

Unlike in many African settings, Bittaye’s family and friends quickly saw his gift. They encouraged him to pursue photography which is one of the reasons he came this far except for his father, who needed a valid reason to support him. 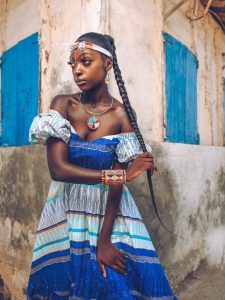 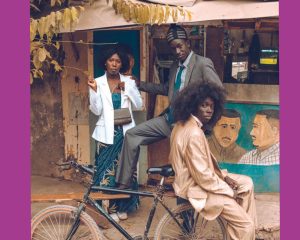 During an online interview, Muhamadou said, “almost a year later, I had to go convince my dad to get me a camera so I could start photography as a part-time job. Which of course wasn’t easy; you know how our society sees photography as a low-class job.”

Despite getting a camera, photography was a part-time job–a “Plan B” for Bittaye. After high school, he enrolled at the University of The Gambia, graduating with a degree in Biology.

For someone who isn’t good with words, the self-taught photographer–saw taking pictures as an opportunity to communicate effectively and share his thoughts,. Thus he established a more serious relationship with the camera. Bittaye has a fantastic collection of work; his eye for capturing things differently makes the stories he tells unique. On his Instagram, which has over 19k followers, one can scroll for hours through his works without getting bored or wanting to leave the page. But it came as a result of hard work, which included long hours watching youtube photographic tutorials.

The Gambia is one of the African countries where creatives have to work extra hard to be recognized both locally and internationally. Thus building a career in the creative industry comes with many hurdles. However, Muhamadou found his way out. With limited resources, he turned to youtube to develop his photographic skills more. He also gives credit for where he is today to the– award-winning British photojournalist Jason Florio– and some talented Gambian photographers like Ousman Faye, Mamos and M.Sanneh. 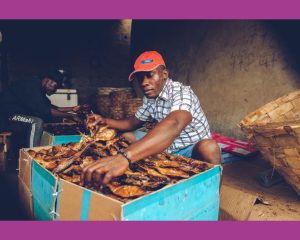 Finding a purpose to do photography unusually, the Gambian photographer–moved from being an aspiring storyteller to one of his country’s most praised creatives. Capturing moments is one of the things he does best! And chronicling Gambian lives and beyond is what he loves to do. His brand BITZ photography has become a choice for many Gambians during special occasions in their lives like weddings, naming ceremonies, birthdays and even music concerts by famous Gambian musicians. Beyond capturing events, Bittaye’s work portrays the lives of Gambians in their original way. These include highlighting daily social activities of his people, like the famous tradition of brewing Ataya (Green Tea) in the streets, the hustle and bustle of women and children in schools and market places, better stills, the lively nightlife of the West African country or even sharing the history of icon leaders of the country.

Photography is an integral part of telling people’s stories, and the brand BITZ is aware of that. To the founder, the essential thing is documenting Gambian lives, history, and society while advocating for the betterment of the people. He tries as much as possible to showcase it in his artistic work. 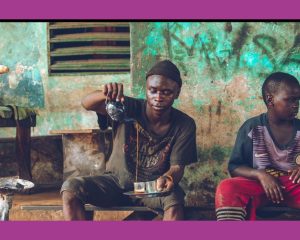 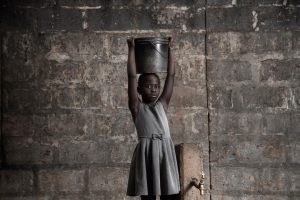 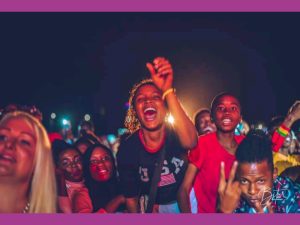 Talking of documenting the country’s history, the Gambian creative partnered with African Network against Extrajudicial Killings and Enforced Disappearances (ANEKED)–to bring the “duty to remember” project to life as part of helping victims of the Jammeh government to seek justice. The Gambia under the Jammeh regime experienced several human rights violations leading the Barrow government to set up a Truth Reconcile and Reparation Commission. The TRRC report has indicated some of the allegations were committed by Jammeh and his government.

“The whole idea of the Memory House is to not forget about our history and to promote peace, justice and also to build a lasting culture of human rights and empathy in the country. It has been a great and educative journey, and I am proud to be part of the project because this is something that is forever going to stay here,” Bittaye spoke proudly.

As a youth who struggled to build a career in photography, Bittaye is well aware of the limited resource available to aspiring Gambian creatives; hence working with aspiring photographers is a priority for him. Currently, he works with two young people, which he wishes to increase as the brand grows.

Hopeful about the future of his work and brand, Bittaye is aiming for “international recognition, engaging in projects that’ll be off positive impact in our society and building creative center for Young Gambians.”