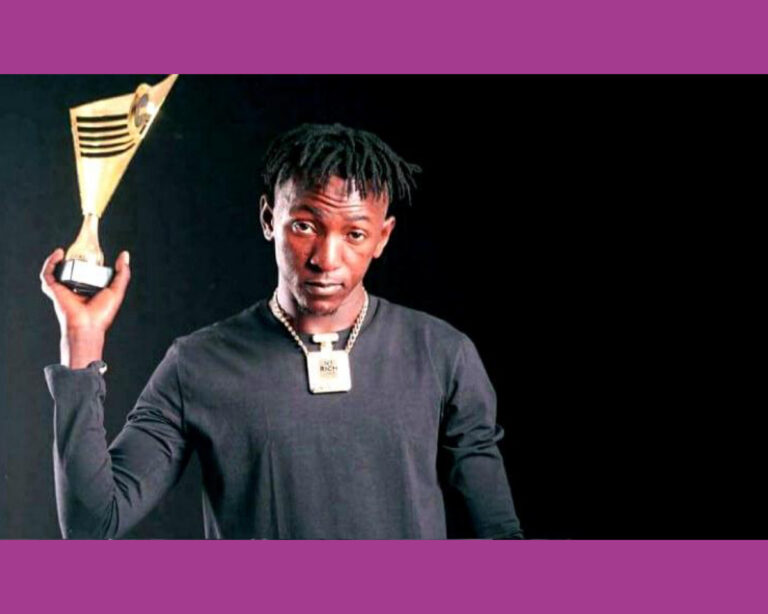 The award-winning Gambian artist ST Singhateh–has revealed intentions to tackle the growing trend of drugs among Gambian youths. He made this revelation and others related to the ST foundation for Community Development and Support for Gambian Music in a recent visit to the president of The Gambia–Adama Barrow.

According to the artist official Facebook page, ST Singhateh briefed the president about “development initiatives of his foundation such as sponsorship packages for students covid19 relief support community library program, assistance for needy patients among other”. The hitmaker–didn’t hesitate to make it clear that his “foundation is not political and not issue-specific”.

Opening up about their 2021 focus projects to the president, the artist and songwriter– reveals creating “awareness to tackle the rising trend of drugs and substances among youths” in The Gambia will be a priority. Adding that the recent “increased of petty crimes and social delinquencies” might be linked to the growing trend of drugs, which he believes “could eat away the future of the young people”.

“There are so many creative and talented youths out there. We must be able to channel their energy to become productive citizens” said the Brikama born artist.

The Gambia which is termed as the smiling coast of Africa– for its peace recently grieved the death of some young people which sacred many. The most recent one happened in Sanyang (About 40km away from the country’s capital Banjul) which resulted in riots and damages.
Hopes are high as ST Singhateh is one of the most influential artists in the country– as he takes up another project to impact his people positively. 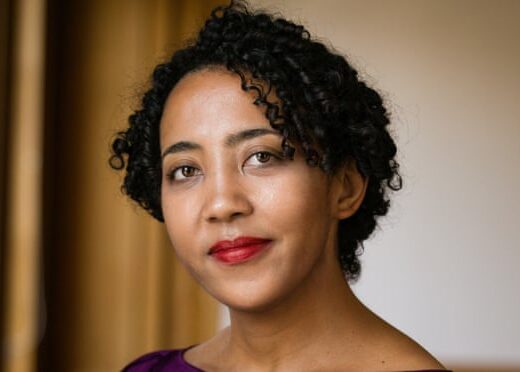 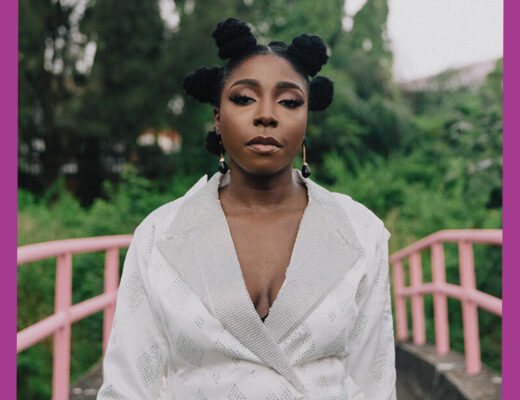 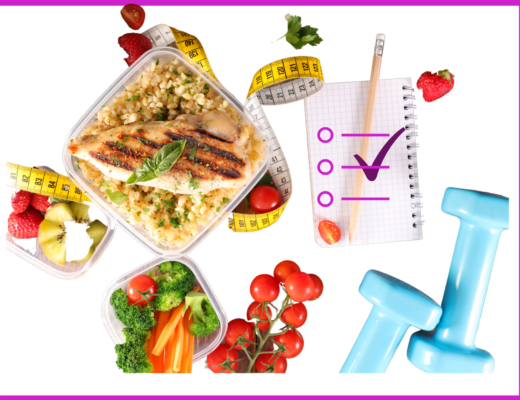 LISTEN UP! PACKAGING FOOD IN RUBBER CAN CAUSE CANCER