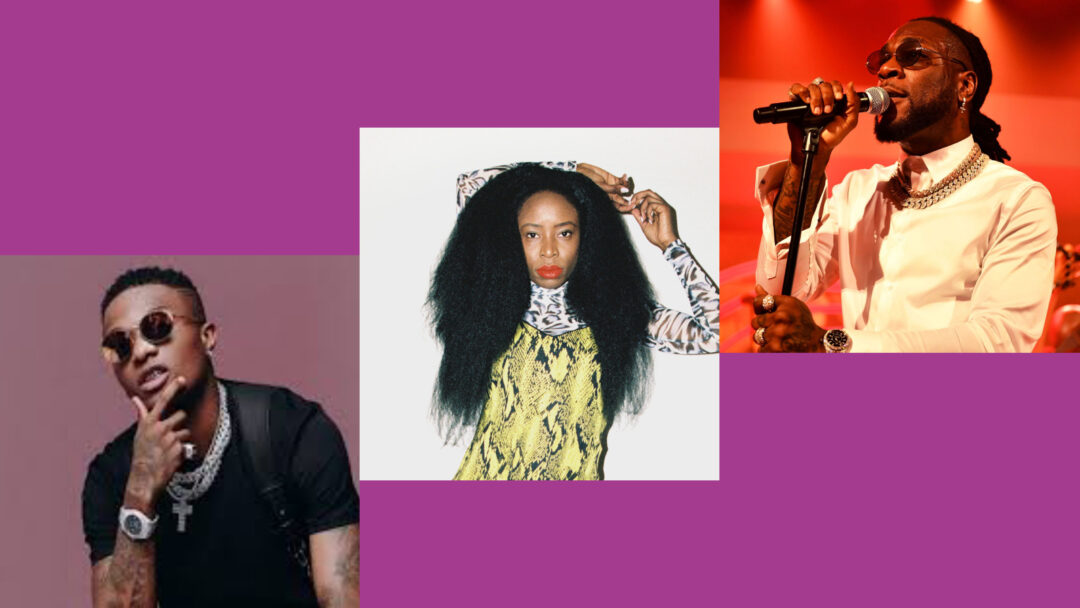 Grammy Awards 2021– Burna Boy, Wizkid and Jenn Nkiru win big at the Grammy Awards 2021. The three Nigerian talents–were part of a list of nominees featuring some of the world best artists and music creators.

Burna boy won “Best Global Music Album”– for his album “Twice As Tall”. The self-proclaimed African Giant beats Bebe Gilibert for Agora, Antibalas for Fu Chronicles, Tinariwen for Amadja and Anousha Shankar for Love Letters.
The Nigerian superstar was nominated in November 2020 for the second time. His “African Giant” album lost the same category to the iconic Angelique Kidjo–in early 2020 for her dubbed “Celia”.

After been pronounced as the winner, Burna shared his excitement saying:

“African we’re in the house! This is a big win for my generation of Africans all over the world and this should be a lesson to every African out there, no matter where you are, no matter what you plan to do, you can achieve it, no matter where you’re from because you are a king. Look at me now, Grammy award-winning Burna Boy! Thank you to everyone, my whole family is here, thank you!…”

Burn Boy evolved as the first Nigerian artiste to win a Grammy for an artistic work entirely his. It’s indeed history.

And who said it’s only the African giant– winning for Africa(winks)! No, Africa was well represented. Wizkid–Starboy also won an award for his role in Beyoncé’s Brown Skin Girl music video alongside Saint Jhn and Blue-Ivy Carter. The award will also go to Nigerian -British director Jenn Nkiru who directed the music video.

This year’s 63rd Grammy Awards is celebrated virtually due to the pandemic. Other winners include Beyoncé, Megan Thee Stallion, Lady Gaga among others. The main event is hosted by Trevor Noah host of the Daily Show– with five stages in Los Angeles including one for presenters and four for performing artiste. 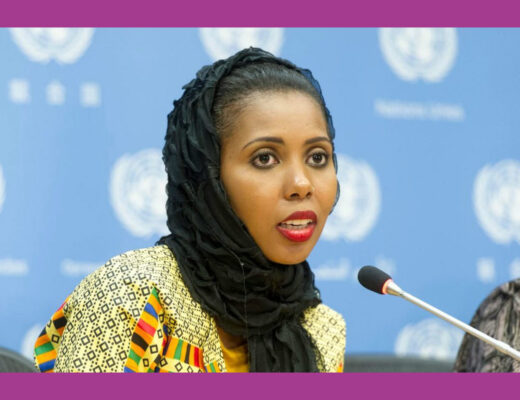 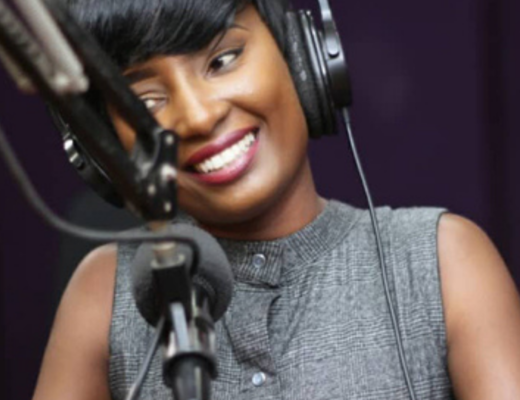 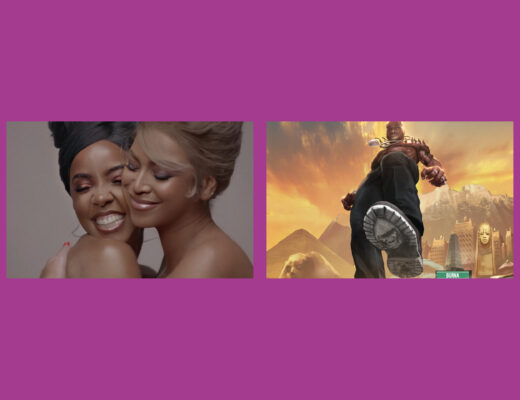