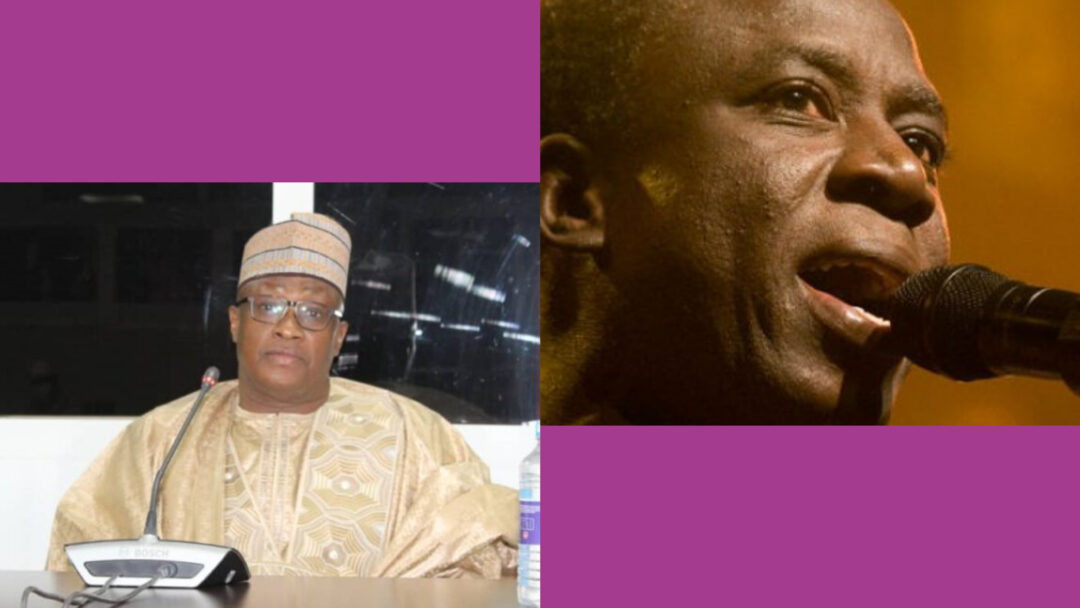 The people of the Gambia and Senegal have witnessed a very tragic weekend as they mourn the death of two highly respected persons.

On Saturday, the demise of the Inspector General of the Gambia Police Force–was announced. Many were saddened by the sudden died of Alhagie Mamour Jobe who happen to be ill briefly which led to his death. The late IGP recently testified at the ongoing Truth Reconciliation and Reparation Commission in The Gambia. He was led to rest Sunday in Sinchu Alagie, where family, friends and colleagues paid their last respect while the police force firing gunshots in the air. We are extending our deepest condolences to the Jobe family and every Gambian.

Moving away from that, Senegal was hit with a great lost Sunday morning. The Senegalese musician Thione Ballago Seck–passed away in Dakar on Sunday morning. According to Senegalese television Sen Tv, the icon musician died from COVID-19. Father to the renown Wally Ballago Seck, Thione Seck is one of Africans most celebrated artistes who have always prompted Senegalese and African culture– on the world stage. Thione who died at the age of 66, is an inspiration to many artists in Senegal and beyond with melodious voice and powerful message in his songs.

May the soul of these two iconic leaders rest in perfect peace. We at The Sisters Show are extending our condolence to their families and every single Gambian and Senegalese. 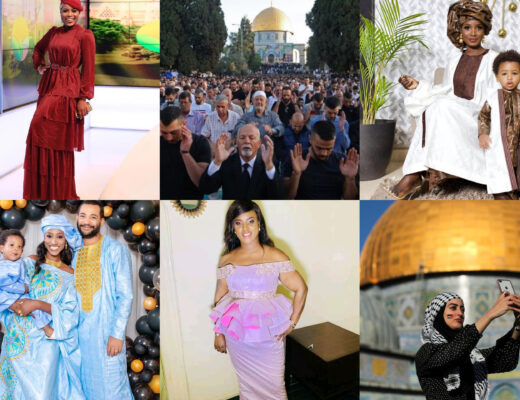 Eid ul Fitr 2021 Through The Lens: Here Are Some Amazing Moments Muslims Captured 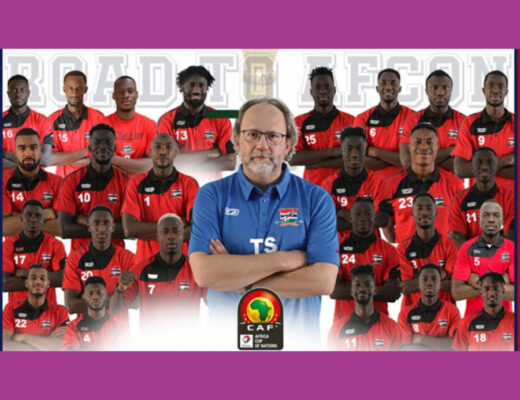 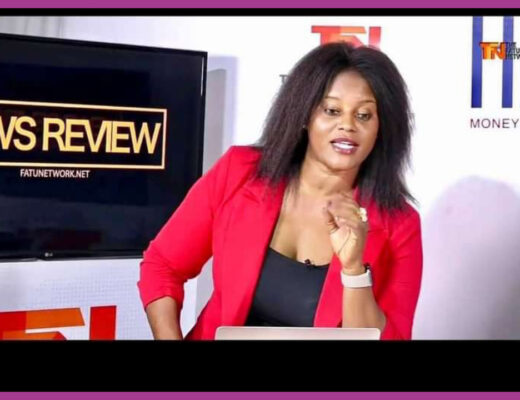