BEYOND A STAR ON THE NOVEMBER ISSUE COVER OF THE BRITISH VOGUE: SERENA WILLIAMS IS A WHOLE INSPIRATION 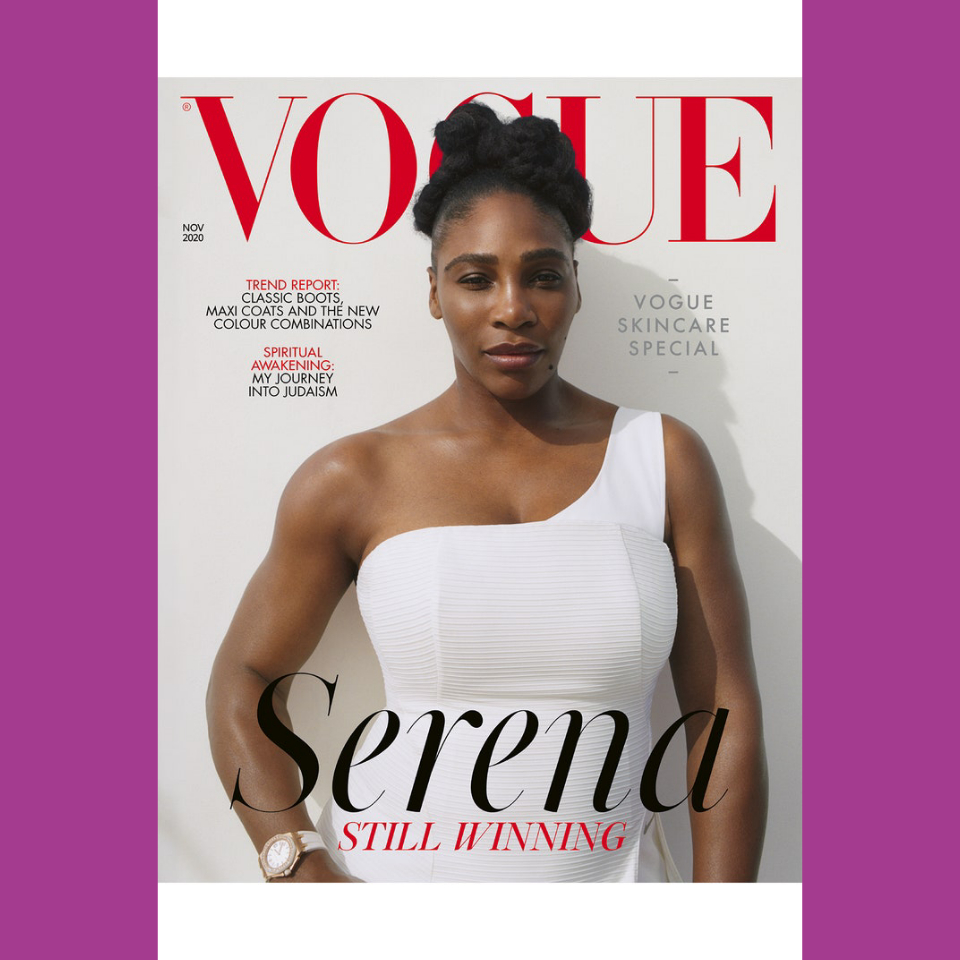 If you have been on social media recently, you will find out that the tennis star and mother of one is the cover star for the November Issue 2020 of the British vogue. In an interview published by the British Vogue, one will realise Serena Williams words are inspiration to many people of colour especially women and girls. She spoke about the injustice faced by the African American community, the battles she fought to become one of the most decorated tennis players in the world and how she appreciates her skin tone and body. Speaking of appreciating her skin tone, Serena said “I’ve never been a person that has been like, ‘I want my skin tone to be lighter.’ I like who I am, I like how I look, I love representing the beautiful dark women out there. For me its perfect. I wouldn’t want it any other way” The year 2020 have been a tough year for the black community and the tennis star hasn’t been an exception. With the death of George Floyd and other black people, the Black Lives Matter protests have cause Serena to reflect more deeply on the injustice faced by the African American community in the US.
“Now, we as black people have a voice- and technology has been a huge part of that. We see things that have been hidden for years; the things that we as people have to go through. This had been happening for years. People just couldn’t pull out their phones and video it before.
Williams went further to say at the end of May, people have been writing to her saying ‘I’m sorry for everything you’ve had to go through.’ “I think for a minute they started — not to understand, because I don’t think you can understand- but they started to see. I was like well, you didn’t see any of this before? I’ve been talking about this my whole career. It’s been one thing after the another.”

Serena Williams is doing all she can to change the narrative. This includes working tirelessly to promote marginalised voices through her business and fashion label Serena. “In this society women are not taught to be future CEO. The narrative has to change. And maybe it doesn’t getter better in time for me, but someone in my position can show women and people of colour that we have a voice because Lord knows I use mine. I love sticking up for people and supporting women. Been the voice that millions of people don’t have”.
The iconic tennis player reveals that her three-year-old daughter is her greatest inspiration. Olympia has given her a renewed appreciation for her own body. She also said that increased representation in the media has help too “when I was growing up, what was celebrated was different. “Venus looked more like what is really accepted: she has incredibly long legs, she’s really, really thin. I didn’t see people on TV that looked like me. Who were thick. There wasn’t positive body image. It was a different age. 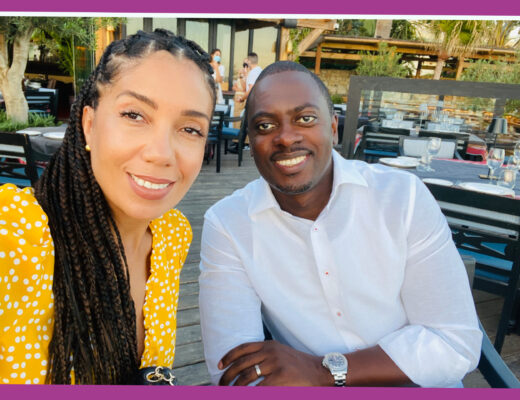 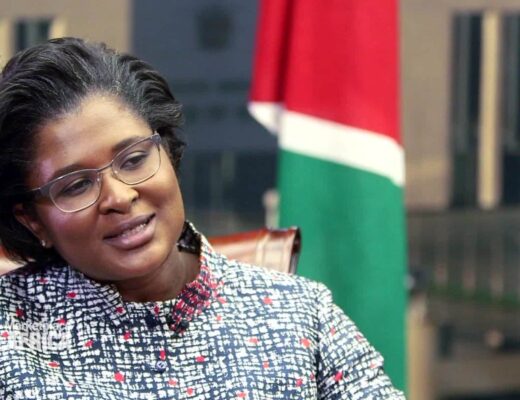 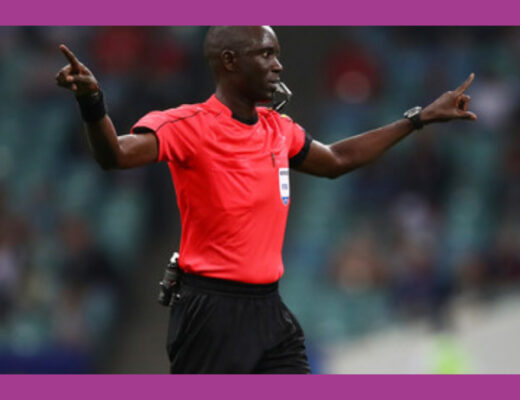