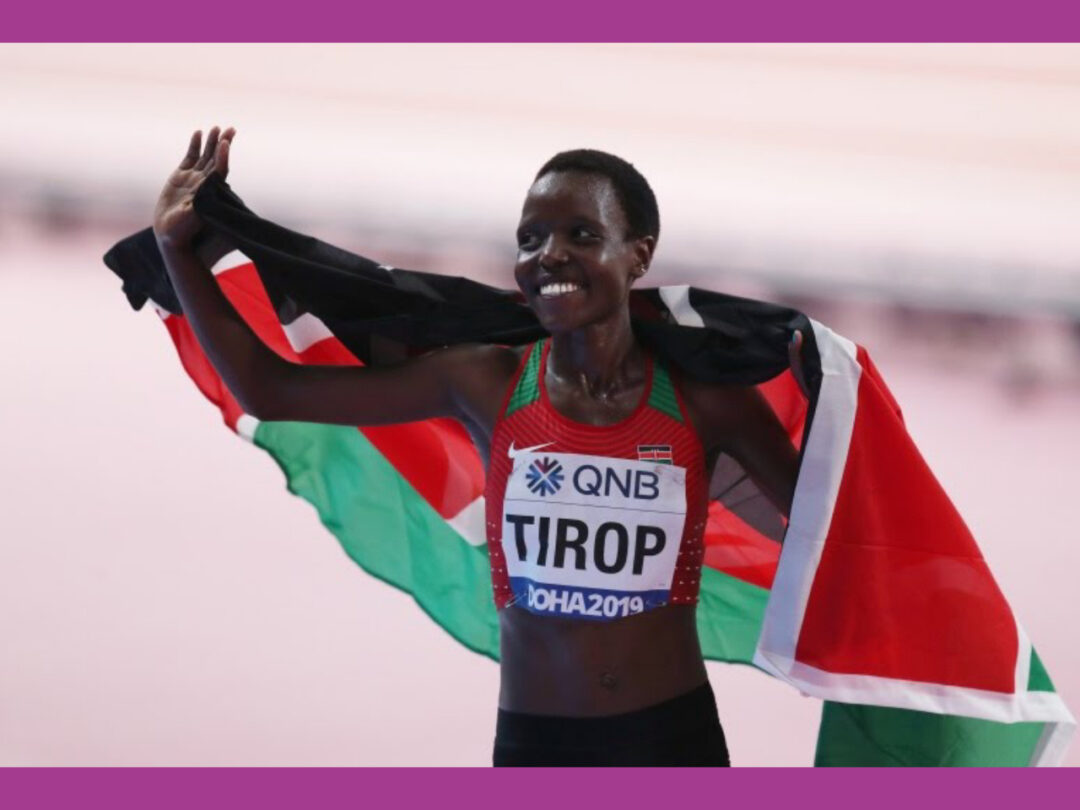 The athletics community and the world have joined Kenyans to mourn the death of world championship medalist Agnes Tirop.

According to reports, Tirop, 25, was found dead in her home in Iten—western Kenya, revealing her husband as a suspect.

“When officers got in the house, they found Tirop on the bed, and there was a pool of blood on the floor,” said Tom Makori, Eleeyo Marakwet county police chief, adding that she has been stabbed on the neck.

Makori further added that her “husband is still at large, and preliminary is a suspect because he cannot be found. Police are trying to find her husband so he can explain what happened to Tirop”.

Tirop’s accolades include a 10,000m bronze win at the 2017 and 2019 World Athletics championship, a record-breaker at the women-only 10km world record in Germany in 2021.

Tributes have been pouring in since the announcement of Tirop’s demise on Wednesday. Among them is the Kenyan president.
President Uhuru Kenyatta said, “it is unsettling, utterly untorturable and very sad that we’ve lost a young and promising athlete who, at a young age of 25 years, has brought our country so much glory.
I urge our law enforcement agencies to track down and apprehend the criminals responsible for the killing of Agnes so that they can face the full force of the law.”

As many people on social media are saddened by the demise of Tirop and expressed concerns over domestic violence against women, Kenya’s National Police Service said, Tirop was the victim of a “heinous crime” and assured “speedy and comprehensive investigations.” 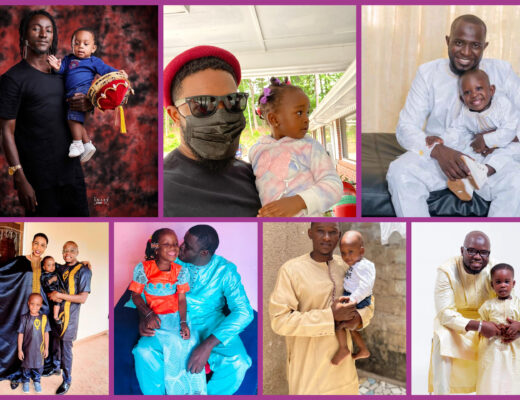 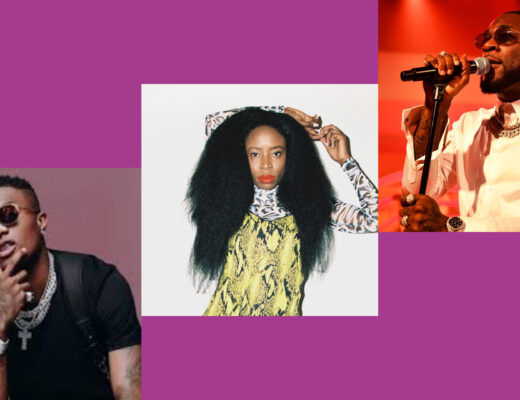 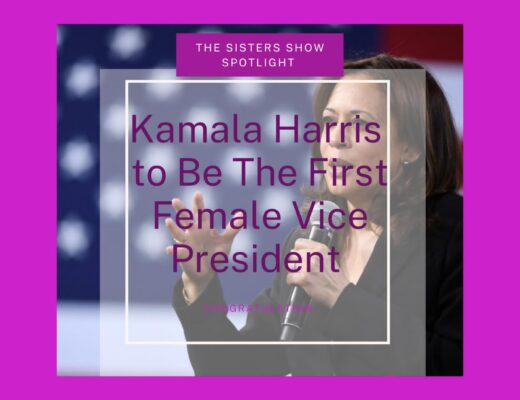