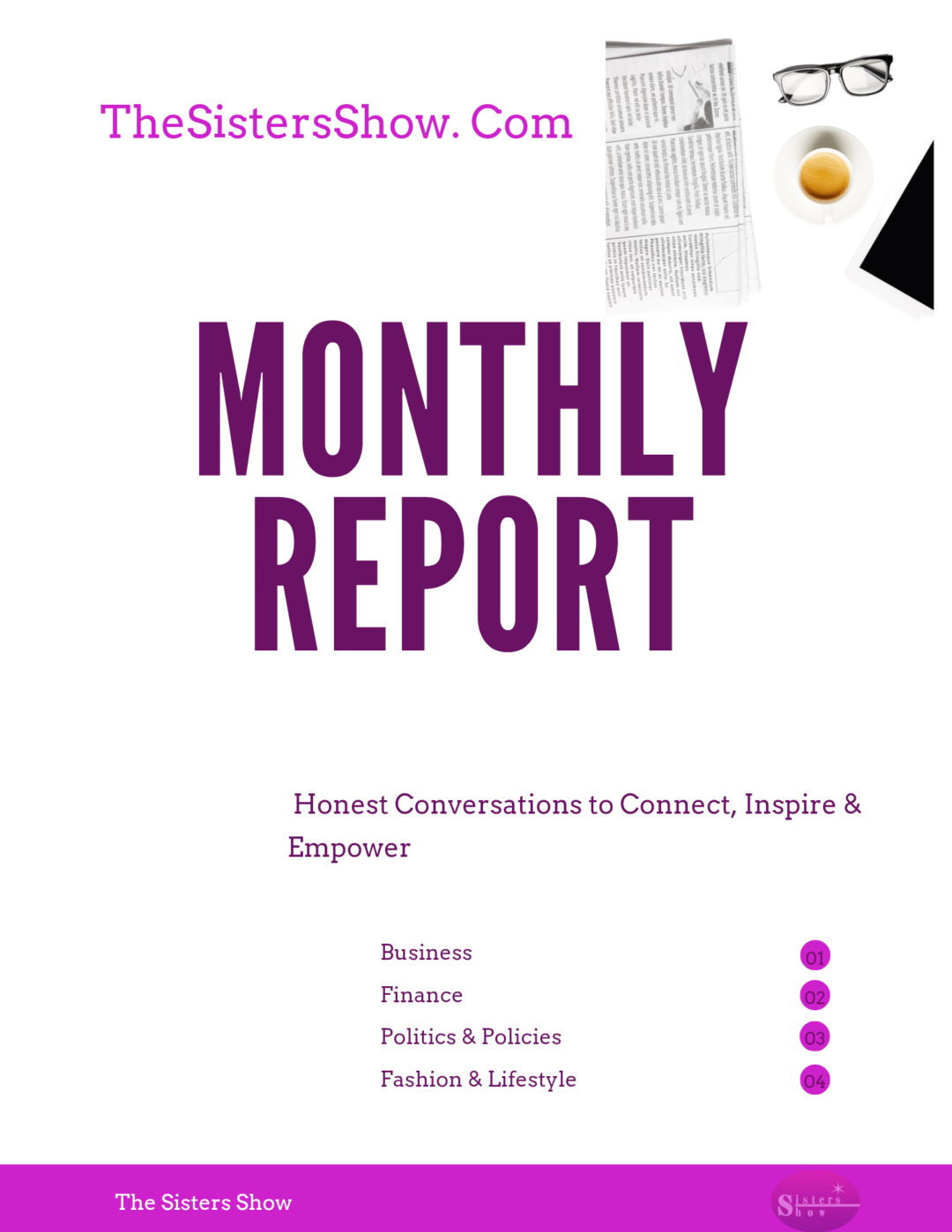 Yoooooo!!! It’s a new month! A fresh start, so we need some positive vibes as we rock this month. But before we start, we at The Sisters Show want to apologise to all of our followers for not publishing the weekly report all this while. We were working om bringing you something more exiting and here it is!

Now, The Report comes once every month—a very detailed round-up of stories that we loved during the previous month.

Just imagine, all the headlines ,stories in one click, great right? From business and finance, fashion and beauty, entertainment and lifestyle down to sports, we round it up all in one article for you.

So, lets dive in straight away.January brought a lot of mixed feelings. Nevertheless , we are grateful.

Let’s start with the historic inauguration of president Joe Biden and Kamala Harris. 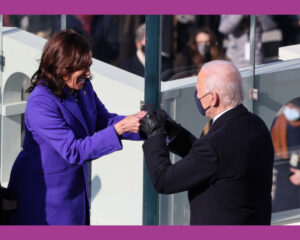 January 19th 2021, the world witnessed exciting moments.The first ever woman to hold the vice presidency in the history of the US was sworn into office, along side president Joe Biden. Kamala Harris who used a personal tone to campaign ahead of the elections believes even though she is the first female vice president, she wouldn’t be the last. The historic day was one of its kind, from an eloquent performance of Amanda Gorman to the eye-catching fashion of attendees including the former first lady of the US. What a day it was!

Still with politics and governance, the Gambian president launched the NPP party amid public concern and debate about increasing corona virus cases. 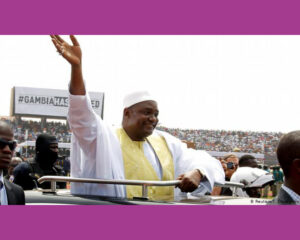 President Adama Barrow who came to power through a coalition believes he freed Gambia from 22 years of dictatorship under former president Yahya Jammeh.

After numerous demonstrations by concerned citizen for the president to honor his agreement with the Gambian people, the president finally launched his political party, while officially announcing his candidacy for the December 2021 presidential elections.

Now, a tragic event took place in the US late January. A Gambian boy who goes by the name Musa Camara shot his mother which led to her death. According to reports, 22-year-old Musa Camara was due in court for threatening his mother’s life before he killed her. 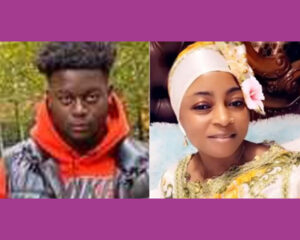 Fatoumata Danson, a mother of 8 ,worked as a home health aide in New York city. Relatives revealed that camara shot his mother due to her insistence on him getting a job.She wanted him to get a job and move out.

Another sad story that got us all tearing up-Cicely Tyson – passed away at 96. Hollywood and the world grieved the death of iconic, awarding-wining black actress. Born to Caribbean immigrant parents,she started her career aged 20. She has been an inspiration to many black women on account of her talent and sense of dignity towards her work. Some of her movies include the Sounder, The Help and The Autobiography ,among others. Actors, directors, producers and fans send love to the award-winning actress. May her soul rest in peace. 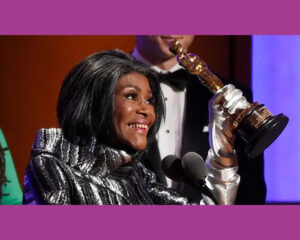 Still with iconic black women stories, Maya Angelo barbie doll has been launched in the US. Mattel is celebrating women “who took risks and changed rules and paved the way for generations of girls to dream bigger than ever before”. 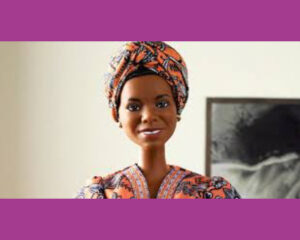 The Barbie is designed to look like the late poet. The late writer and poet received the highest US’s civilian honor. Just recently, Amanda Gorman paid homage to her for being such an inspiration to her as a young black poet.

And finally, in sports, Naomi Osaka is now a shareholder in North Carolina Courage. 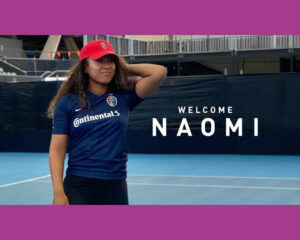 The professional tennis player recently invested her money in one of the best female soccer teams in the world.

“Women have invested in me growing up,made me who I am today and I cannot think of where my life would be without them. My investment is far beyond just being a team owner, it’s an investment in amazing women who are role models and leaders in their fields,”Osaka said of the development.

Thats all we have for you on The Report on The Sisters Show till we come your way again next month.Follow us on our social media pages, read our interesting blog posts here always and of course subscribe to our YouTube channel as well. Bye and keep the fresh and positive vibes on always! 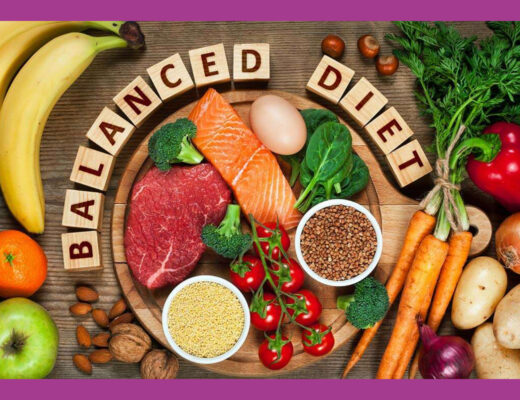 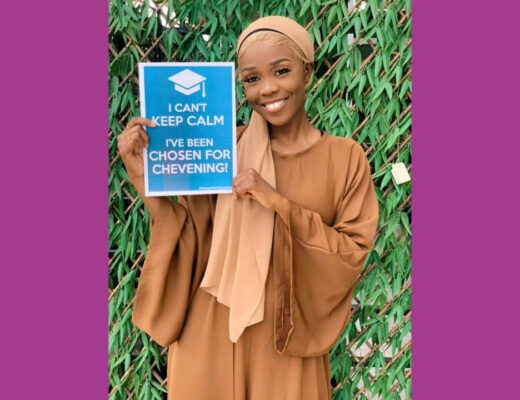 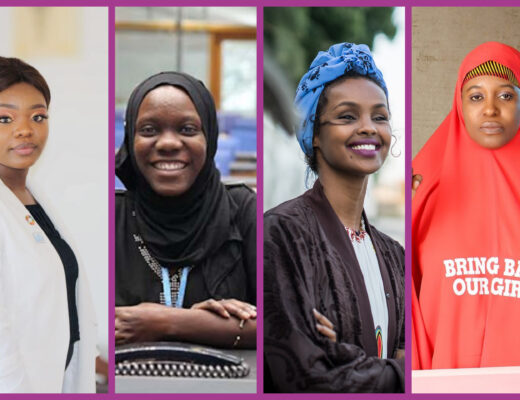 These African Female Activists Are Shaping The Continent’s Future