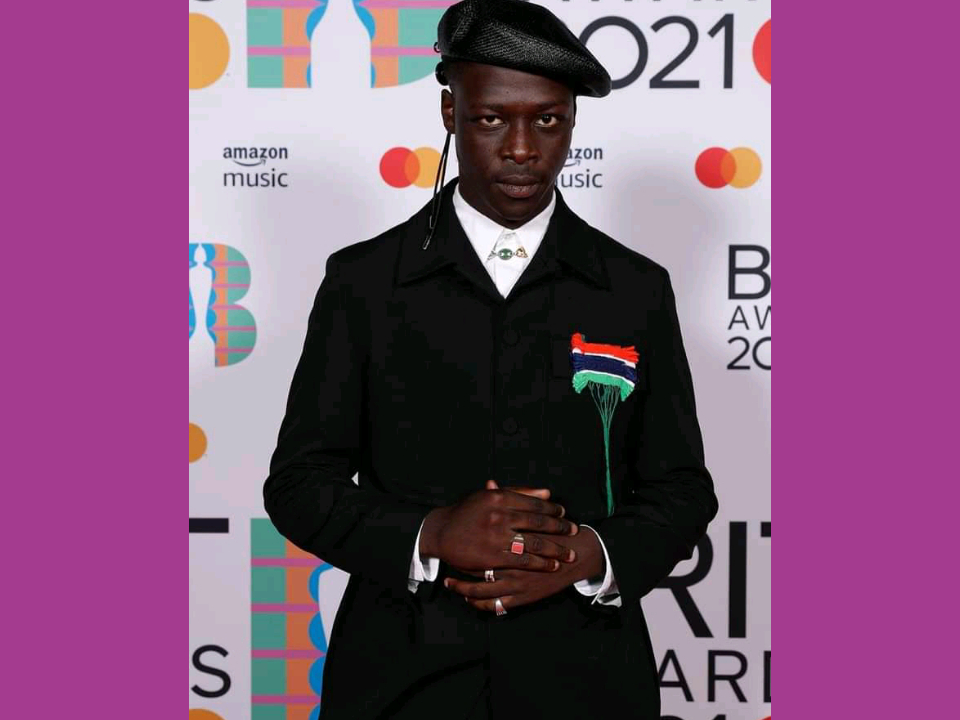 Pa Salieu– is undoubtedly one of the fastest-growing artists living in the U.K., blending rap, dancehall and afrobeat to entertain and be a voice.
From his style of music and delivery to his fashion, British Gambian rapper Pa Salieu leaves no stone unturned to put The Gambia on the global music stage.

After releasing his debut single Frontline in January 2020, which paved the way for his mixtape Send Them to Coventry, Pa eventually became popularly known for portraying the realities of Britain’s streets which many don’t often pay attention to.

Born in Slough and spent his early childhood in The Gambia, Pa Salieu early memories of music can be linked to his auntie, a folk singer, whose sounds he described as “powerful”. Been in The Gambia helped Pa Salieu learned two crucial questions in his life: “who I am and what I am”. In an interview with NME, the British Gambian rapper—highlighted some of his memories in The Gambia, including the “sharing and caring” nature of the West African country, which is far different from the U.K.

After battling racism at school, which he later finds pride in his colour and accent, Pa Salieu lost his grandmother in 2016, leading him to depression. The winning of BBC Sounds of 2021—turned to write poetry as a way of emotional release. A year later, a tragedy occurred again; he lost his close friend through a murder. The death of his friend A.P. triggered him to take music seriously; it was the beginning of a music career telling stories of the realities in the streets of Britain and representing The Gambia at all levels.
One of Pa Salieu’s most significant visions is to invest in Gambian music—he once shared with NME, saying The Gambia is my top priority”.

Some Of Pa Salieu’s Biggest Highlights

After surviving a deadly gunshot wound in 2019, Pa Salieu has raised from all odds to built a name, a brand and a career for him while inspiring and been a voice. Below are some of the great highlights from the rapper.

In January 2020, Pa Salieu released Frontline—a track that gives honest insight about growing up in Coventry, including the dangers. The song, which has over 4million views on YouTube, created the perfect hype for the rapper’s project Send Them to Coventry.

Winner BBC sounds of 2021— Pa Salieu won the prestigious BBC Sounds of 2021, an award won by Ellie Goulding, Adele, and other icon artists.

“Gang-related. Drive-by shooting, trust me, the whole perception would be different right now. You will have never heard of me. If you hear of me, it’s, ‘that’s that kid that died.’ ‘Gun crime.’ ‘These foolish youths,’ no.” Pa Salieu tells BBC.

Pa Salieu shares the stage with — grammy-winning artist Burna Boy– during the iconic 02 Arena concert in London in August 2021. 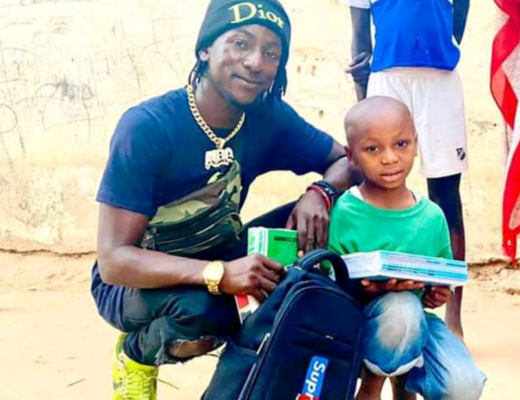 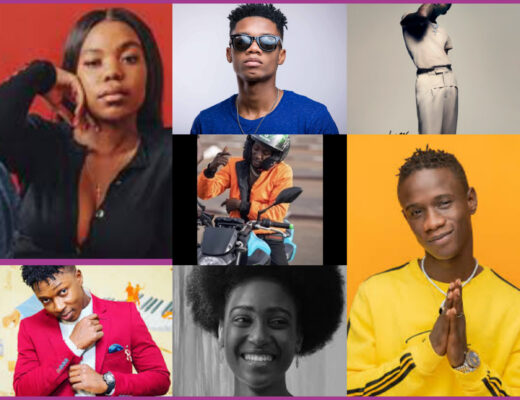 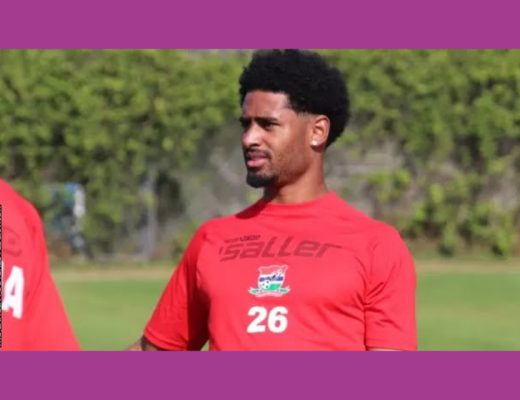