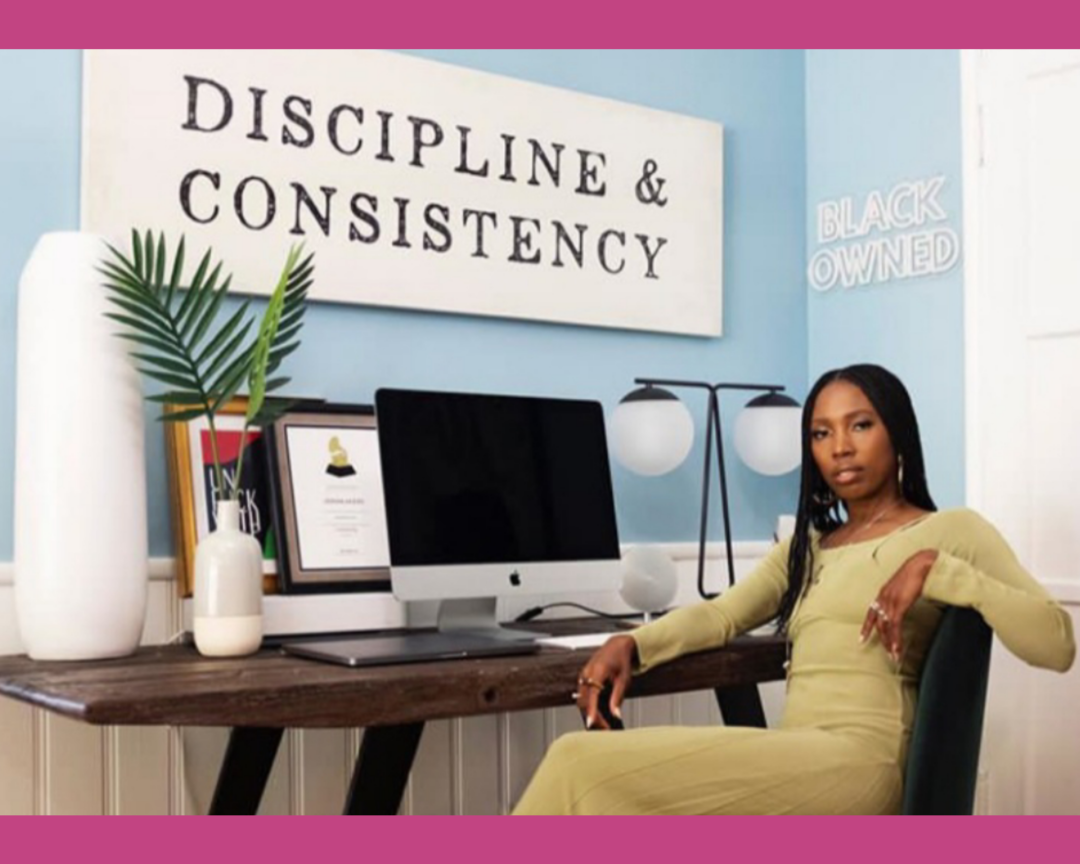 It is undeniable that one unique identifying characteristic of Beyonce on the world stage is her look and appearances.And she has always tried to maintain a high bar. Well, Beyoncé couldn’t have done it all by herself. Meet  Zerina Akers, Beyoncé’s personal stylist and wardrobe curator since 2014. In a publication by Forbes 4 years ago, the then 30 year old said these words; “working with Beyonce is a dream that I didn’t know I was allowed to dream.” Today, the fashionista is actually living the dream – not only living it but she is celebrated on the pages of magazines, impacting and of course inspiring others. The talented icon who had made it on Insider’s list of Luminaries 2020 due to her extraordinary accomplishment is on the move again for something bigger!

“It was something I was doing innocently and blindly.The intention was for it to be private and something I was able to have as a quick source for myself,” she told Insider.

In an interview with Insider , Zerina disclosed some of the plans for Black Owned Everything which include being more than just a market place.

“I really want to position it not only as a market place,but as an amplifier. It’s a space we could have for our ourselves and where we could tell our stories,”she shared.

“ One side of it is really telling the black story and the other side is giving us a space where we can also create, even if it’s just at home and creating a meal. The goal here is to provide a safe, positively charged space,”she added.

In an effort to assist emerging young designers with cost effective manufacturing, Zerina is also launching the Akers and Akers foundation. SHE INVESTED, LEARNT, EXPLORED AND GREW

With all the previous interviews of Zerina, we realised that she worked for the life she is living today. She took the time to invest in her career, learn and explore which led  her to growth. Looking at how she invested and learned in order to grow, her internship at W Magazine or freelancing at Harper’s Bazaar whilst studying  to secure a degree in fashion Merchandising and Marketing  cannot be excluded. Even though she thought working with Beyoncé is a dream that she is not allowed to dream, when the opportunity came , she didn’t feel reluctant, but instead took advantage of it. One life lesson for young people trying to grow:never miss an opportunity because you are not sure of yourself.

After Beyoncé’s fashion has been through many phases, she finally found a niche which suits her perfectly and aligns with her personality, thanks to Zerina. In the visuals of Black is King, the world saw  not only fashionable outfits – but instead outfits telling millions of stories and reflecting every single word sang in that album making it the proudest achievement for the stylist up to date. Another instance is in 2018 when Beyoncé travelled to South Africa, Zerina dipped her hands into the heart of the African continent  to make sure Beyoncé’s looks were on point. Her choice for bold colours and rich patterns reflected in all her outfits during the Global Citizen Festival, putting emerging African designers such as Rich Minisi on the global map.

Zerina is known for diversity and this has been portrayed in all the outfits she styles. 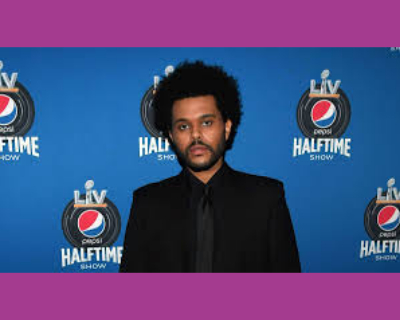 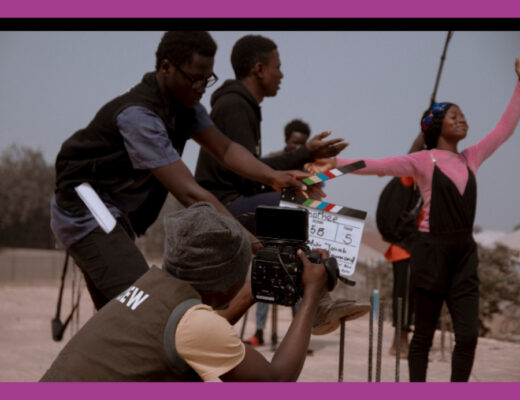 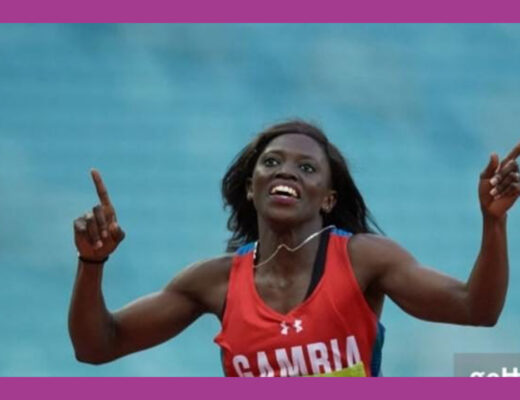