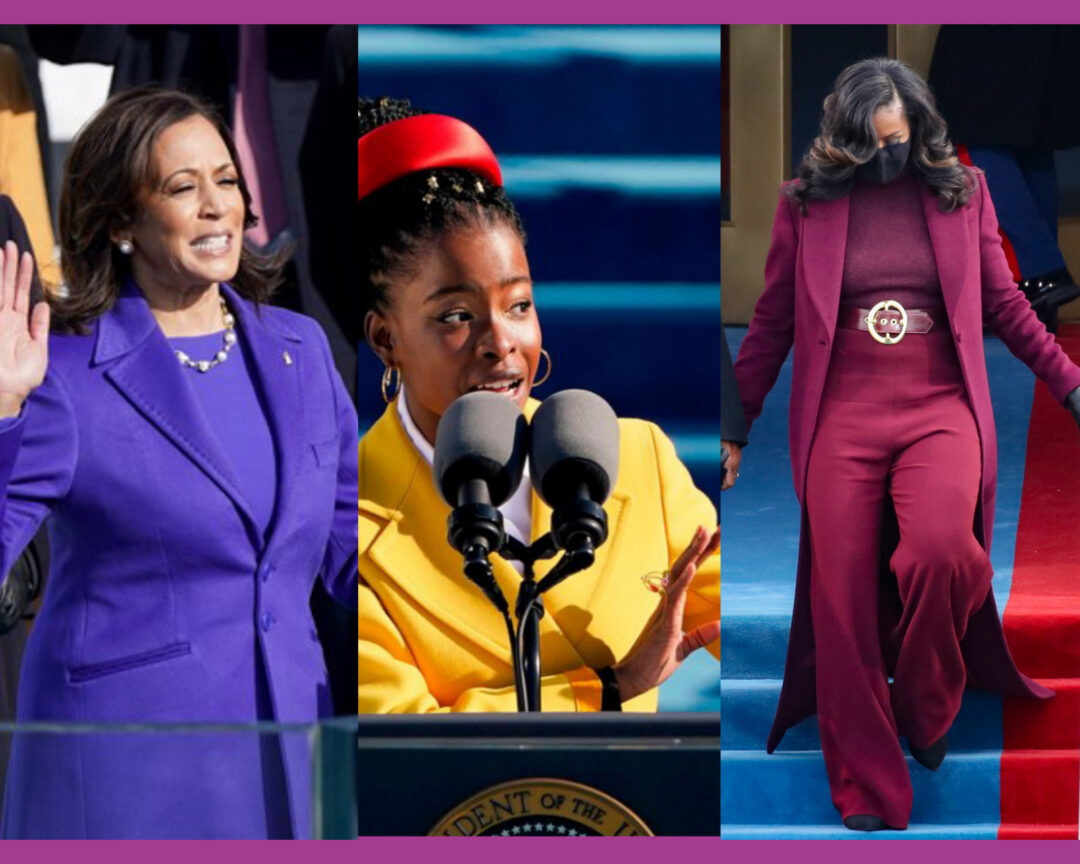 January 20, 2021 is a date history will never forget, especially black history. When Kamala won, we wrote how Kamala Harris made history and inspired the coming generation, especially people from minority backgrounds .

On an important day as the US historic Inaugural, black excellence was seen in every corner. From Kamala being the first Black and Female Vice President to the sense of creativity seen in Kamala and Michelle Obama’s outfit and not forgetting Amanda Gorman, the young black poet who literally stole the day. Walking fearlessly, Kamala Harris appeared in a purple hue dress and jacket designed by black designer John Rogers and Sergio Hudson. According to CBS News, the designers are from south Carolina and Baton Rouge respectively.

One of the designers -Rogers shared the Vice president’s photo on Instagram and wrote the caption:

“Thank you Madam Vice President. We are so hounored to play a small part in this historic moment”.

The historic day was never dull as fashion was showcased at its fullest. We saw the former First Lady of the U.S, Michelle Obama– stunned the internet with a woman power outfit and a killer hairstyle. Also designed by Sergio Hudson, the former First Lady and first ever black first lady in the history of the US walked in dressed in a deep plum colour of a monochrome outfit. That outfit wowed us all— allow me to say she nailed it. Moving away from the fashion that is already historic, Amanda Gorman came through. The 22 year old followed the footsteps of Maya Angelou to recite a poem that will never be forgotten.
Before the ceremony, Amanda told the BBC:

Well, that was achieved if I am allow to say *winks*.
Titled “The Hill We Climb”, Amanda’s words were well written, well performed at the right place at the right time.

SNIPPETS FROM AMANDA GORMAN PERFORMANCE AT THE JOE-HARRIS INAUGURATION 2021.

Oh! how can I end this blog post failing to mention Burna Boy – the African Giant.
The award-winning Nigerian artist was part of Joe-Harris Inaugural playlist. His song Destiny was played during the inauguration alongside Beyoncé and a host of other artists.

We at The Sisters Show are thanking Madam Vice President Kamala Harris — and every determined person who worked tirelessly to see history rewritten once again!
And to any black girl doubting yourself, let this be an inspiration to you.
The world is all yours! Go AND CONQUER! #blackgirlmagic. 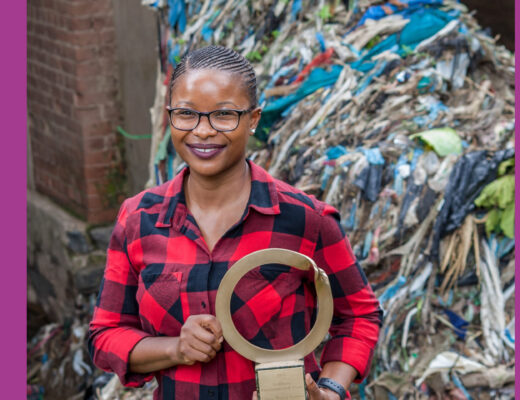 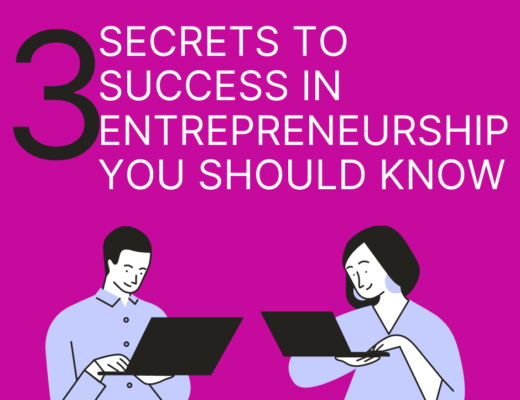 3 SECRETS TO SUCCESS IN ENTREPRENEURSHIP YOU SHOULD KNOW 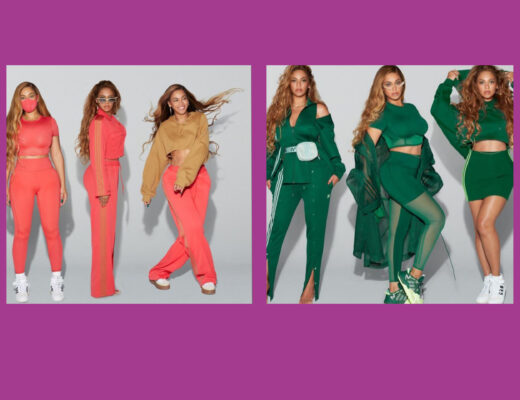