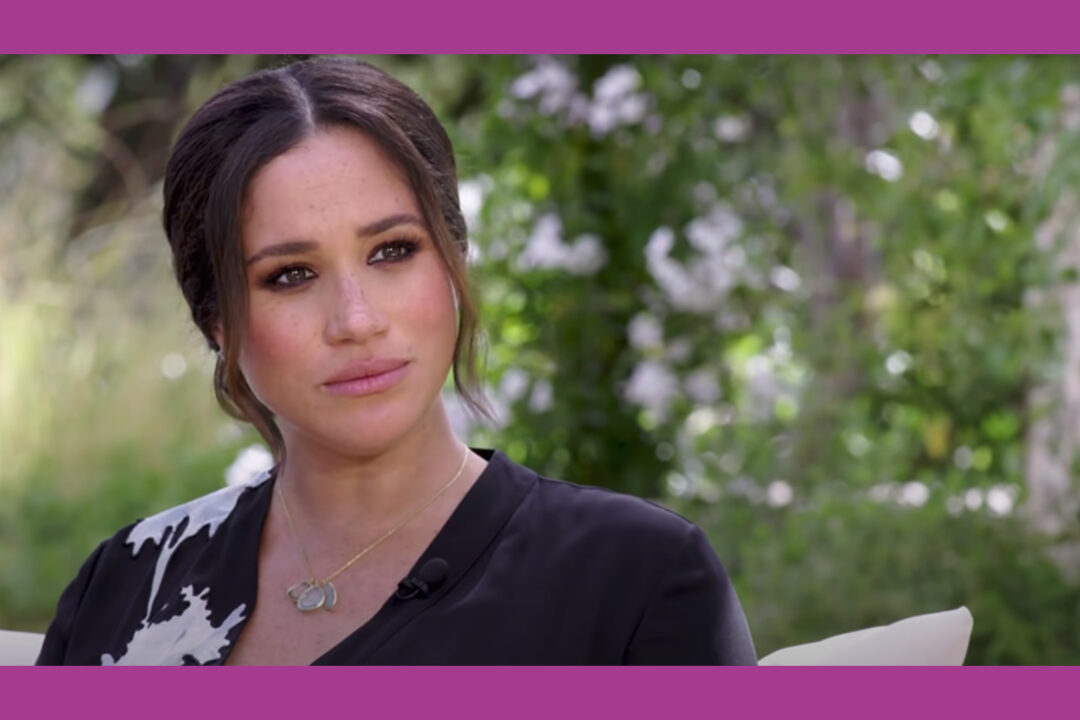 Meghan decided to talk about her life in the British royal family- wow! That was beyond boldness. The Duchess of Sussex sat down with the queen of talk shows- Oprah to give an insight into her life in one of the world most powerful families. The two hours long interview gave some revelations that were shocking to many which included racism allegations and Meghan suicidal thoughts.

The American actress and mother shared with Oprah how “she could not feel lonelier” while pregnant with her son Archie.
Answering Oprah’s question whether she thought of harming herself, the Duchess of Sussex—said “Yes. This was very, very clear. Very clear and very scary. I didn’t know who to turn to in that.”
She further disclosed how lonely and unsupported the royal family was.
Still talking about the lack of support, Meghan added that she went to a “most senior person” of the institute to raise her concerns.
“I went to the institution, and I said that I needed to go somewhere to get help, I said I’d never felt this way before … and I was told that I couldn’t, that it wouldn’t be good for the institution”.

Meghan shared her ordeal with her husband Prince Harry—who said during the interview he also went “into a very dark place” but “wanted to be there for her”.
Despite meeting Meghan several times crying while breastfeeding their son Archie, Prince Harry—didn’t raise the topic with a family member. He believed “That’s just not a conversation that would be had”.
He went further to tell Oprah: “I guess I was ashamed of admitting it to them … For the family, they very much have this mentality of: This is how it is.”
Another bombshell revelation Meghan did was the issue of how “dark her son will be was born”.
Saying “that was relayed to me from Harry. Those were conversations that family had with him,” declining to reveal who was involved in the conversations. “That would be very damaging to them,”
Other revelations included, not been protected from the British Press, been financially got off from the family and Prince Harry’s relationship with the Queen, Prince Charles and Prince William.
Some commentators have criticized the interview with Oprah as “Oprah will be the only one to win from it. On the other hand, the couples have also been applauded especially Meghan for such a deep and very personal disclosure.
Speaking on the allegations, the BBC royal correspondent Daniela Relph explained it was “increasingly unsustainable for the Buckingham Palace to say nothing.
She added the palace “will not want to feel rushed into saying something”

In March 2020, the couple announced that they were stepping down as working royals. Since then, they have been on British front papers.
Prince Harry and Meghan who are currently living in California is expecting a baby child this Summer. She will be the second and last child of the couple. 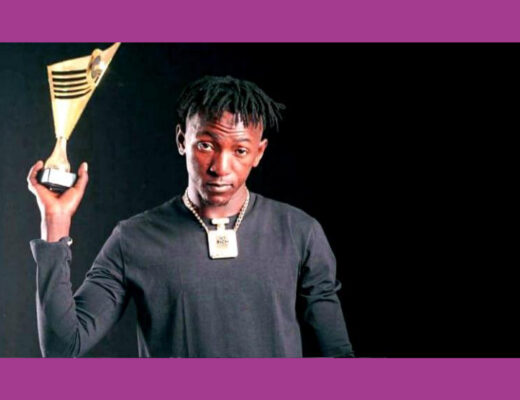 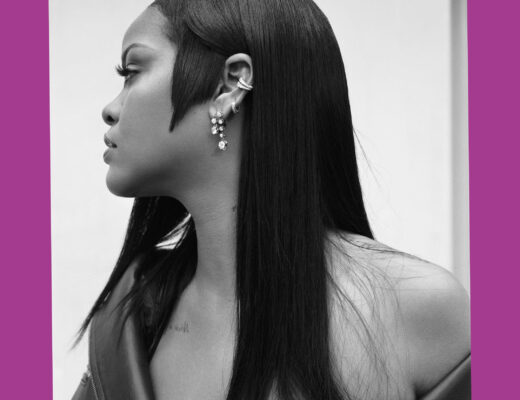 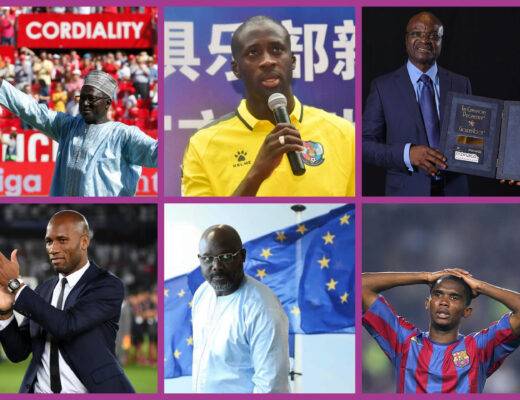