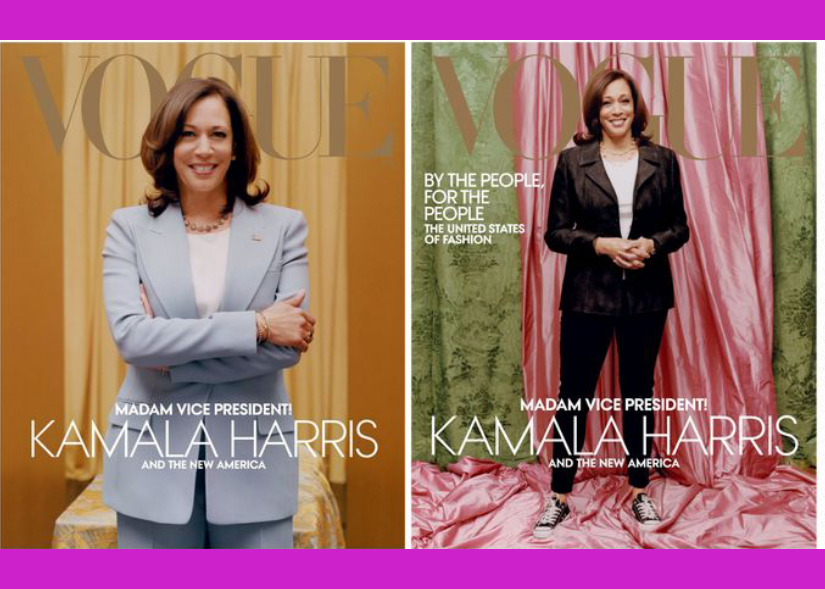 For years people of colour have been calling for diversity in the fashion industry. From make-up to poor lighting, the depiction of people of colour has been a raging issue for ages.
The Vice president-elect Kamala Harris was recently on the cover of vogue magazine dressed in a black jacket and pants accompanied with a pair of converse shoes. 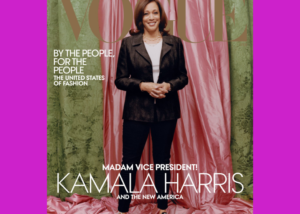 Harris became the first woman of colour to be elected vice president who made the vogue cover. However, the photos sparked controversy online, some even calling the cover a “washed out mess of a cover”. Vogue was slammed for poor lighting of the vice president elect’s photos and accused of lack of diversity.

“what a mess, Anna Wintour must really not have black friends and colleagues. I’ll shoot shots using my Samsung and I’m 100% confident it’ll turn out better than this vogue cover.”

According to AP News, madam Harris’s team were “blindsided” by the vice president elect’s cover photo. The vice president was shown wearing something seen more of a “casual” attire which wasn’t what the team expected from vogue.

“ the vogue staff, including Wintour, agreed to feature the blue suited image on cover.” 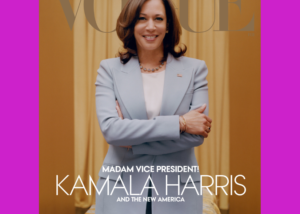 On the other hand, Anna Wintour has defended the magazine after coming under fire following the publication, saying :

“ we want nothing but to celebrate Vice-President-elect Harris’s amazing victory and the important moment this is for America’s history and particularly women of colour all over the world”.

The lack of diversity in the fashion industry has been a problem for so long, black models often faced an uphill struggle finding the perfect shades, spawning the creation of black owned make up brands .Just recently, Naomi Campbell shared how she survived racism in the early stages of her modelling career. In August 2020, Anna Wintour was also criticised for poor lighting of Simone Biles vogue cover photos . And now the question still remains,will there ever be diversity in the fashion industry? 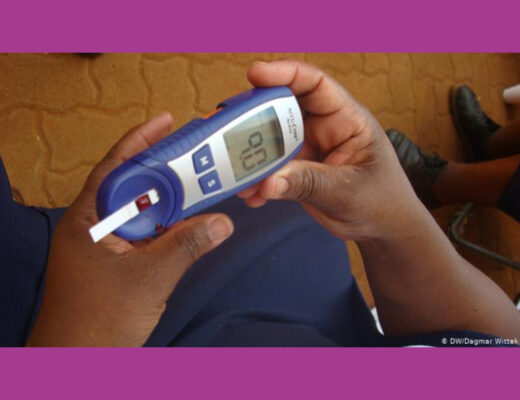 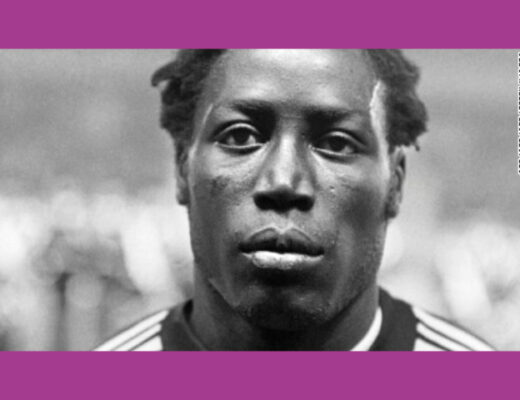 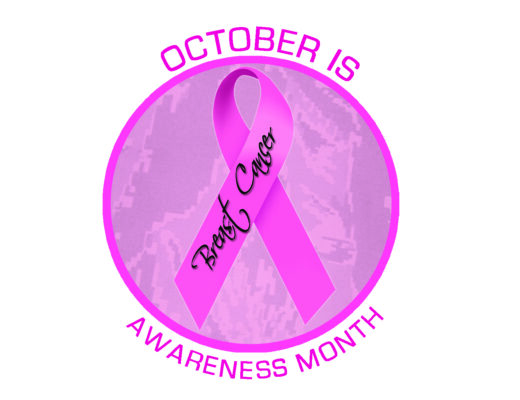