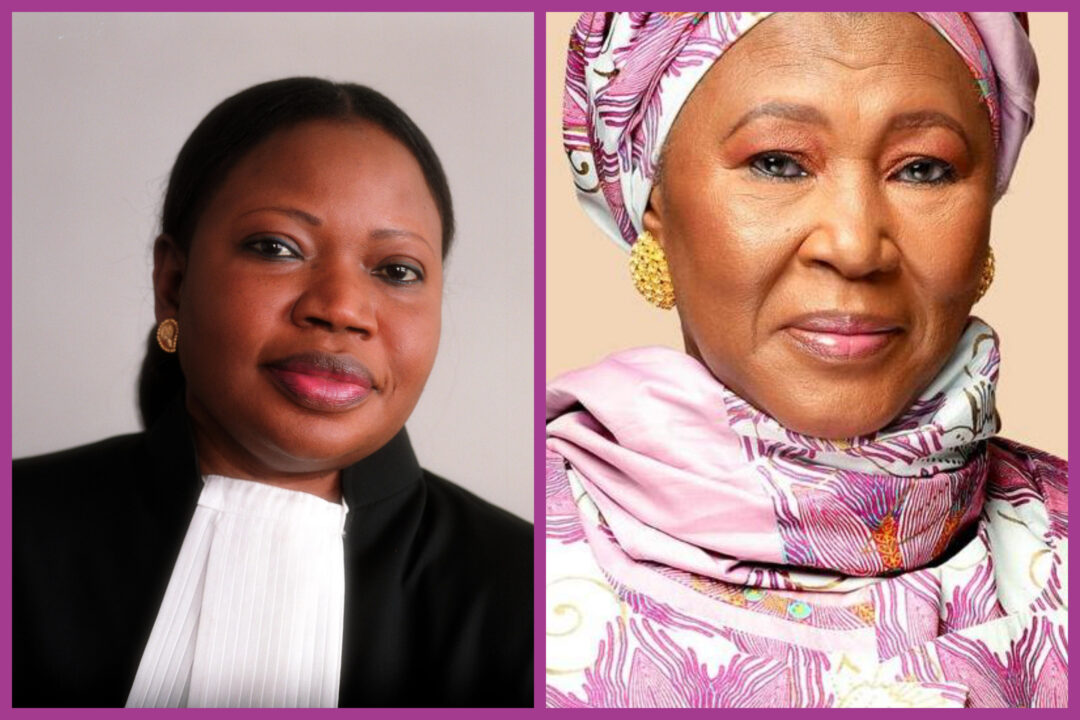 Gambia’s Fatoumata Tambajang Jallow and Fatou Bensouda were named among the most influential African women in 2021 by Avance media.

The award launched by Avance Media through its girl’s empowerments project is an annual publication to highlight and celebrate the astounding accomplishments of 100 women from Africa dubbed.

Mrs Tambajang, the country’s former vice president, has been a top political figure in the Gambia for decades, dating back to the early ’90s. In 2016, Mrs Tambajang played a crucial role in the country’s elections, which led to the end of Jammeh’s 22-year rule. She led the establishment of an unprecedented coalition and ushered in a peaceful democratic transition of power in The Gambia.

The former ICC chief prosecutor— was also named among the 100 most influential. The Gambian lawyer known for her exceptional skills and achievements is the first Maritime Law expert in The Gambia. Completing her term at the ICC in June 2021, this award celebrates her achievements for been a trailblazer in her field.

The awards are awarded to notable personalities like CEOs, presidents, chancellors, politicians, among others who are trailblazer in their field of work.

According to Avance Media, the publication is an opportunity for 100 women to be inspired and continue their strides in setting global standards and records. 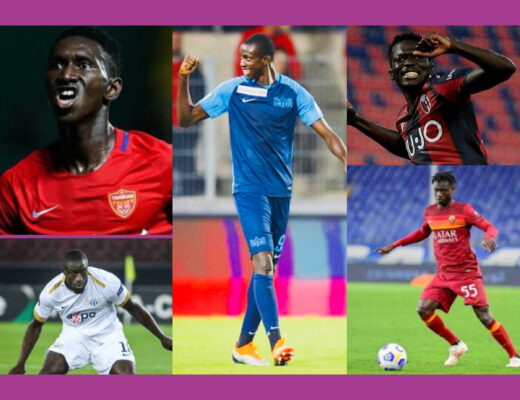 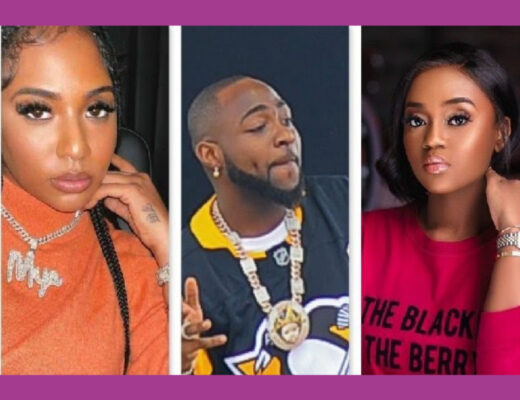