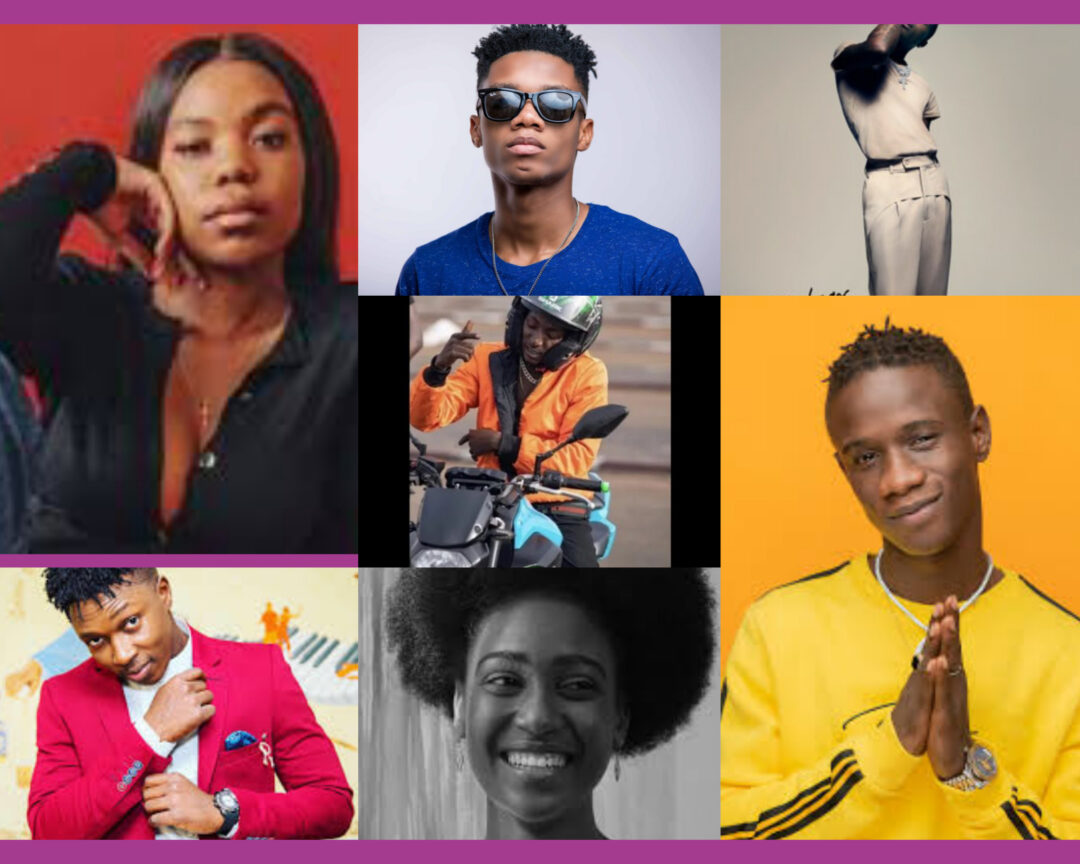 Despite the uncertainty in 2020, the African music industry made a major splash on the global entertainment scene.

So, as 2021 kicks off, we present you some African artists that you can’t afford to exclude from your playlist. Good music, great composition and lyrics abound for your delectation.

Tell me you can exclude starboy from your playlist- lol. It wouldn’t be an easy one, right? The award-winning Nigerian artist and father literally dominated African music in 2020 – and that might continue this year. With his “Made in Lagos” album, the music sounds fresh in your ears.Songs like “blessed” featuring Damian Marley, or “essence” ft Tems are a must-listen.

TEMS
Talking of Tems earlier, her voice is incredibly amazing, powerful.There is no doubt she will be a power house one day.Matter fact, she is already a power house. Her song with Wizkid (essence) is one of the favorite songs on Barack Obama’s playlist. The Nigerian artist got the attention of the public when she released “Try me” song. Add her to your playlist and thank us later.

Looking for that artist with a natural voice, a cool love song to vibe to? Elaine is the artist to listen to. Signed to US label, Colombia , the 21 year old made her debut when she released her song titled“You’re the one”. She is one of the fastest -growing R&B artist on the continent.

Launching her music career in the midst of a pandemic, Amira released a cover song named “Cheri coco”. The release of her song came at a good time as the world lived in a state of fear and stress. Since she burst onto
the scen, she has gained attention both at home and abroad. Ending her year 2020 with a bang,she performed with the legendary Youssou Ndour and Jahman the song “seven seconds” during the virtual Grand Bal show in Dakar.
Looking for cool songs with great voice to vibe to, look no further than Amira Abed.

Now give me a reason not listen ST after he serving us good music last year. Two tracks off his album that he is releasing this year is a clear evident of how the album will be dope.

One-time winner of RFI Discovery Awards, the Guinean artist is termed as “the boss of Guinean R&B”. Blending Mandinka rhythms, the young talent had a good year in Conakry despite the pandemic and political crisis that cast a pall over the country. “N’akanou”, a love song he released is one you wouldn’t regret putting on repeat. Danceable melodies and great lyrics.

Jizzle is one of the few Gambian artists who kept it tight last year and hopefully we will receive great music from him this year.

He recently announced his collaboration with one of Guinea’s top artists Saifond on New Year’s Day.Adding him on your playlist is safer than missing out his good music. Last year we saw great songs like Te Amo, a song that has been a viral hit on social media.

“Say cheese take a picture…..”Ahhh guest what? I wouldn’t end this article without the star from Ghana – KIDIIIII—-….
The 27 old singer is already getting international recognition and making hits. His album “sugar” won the album of the year at the Ghana music award 2020. 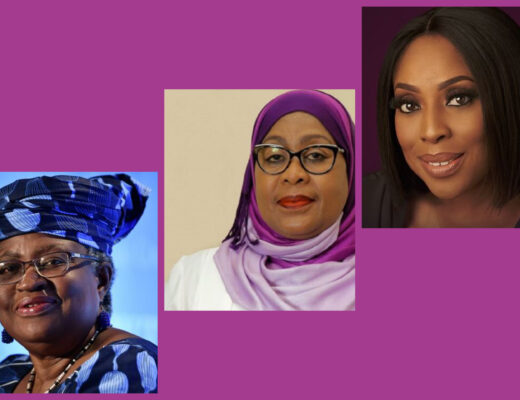 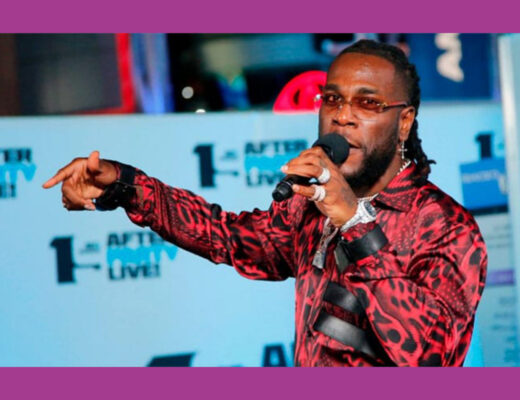 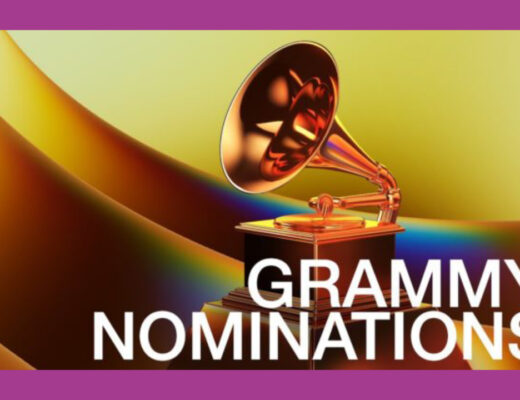