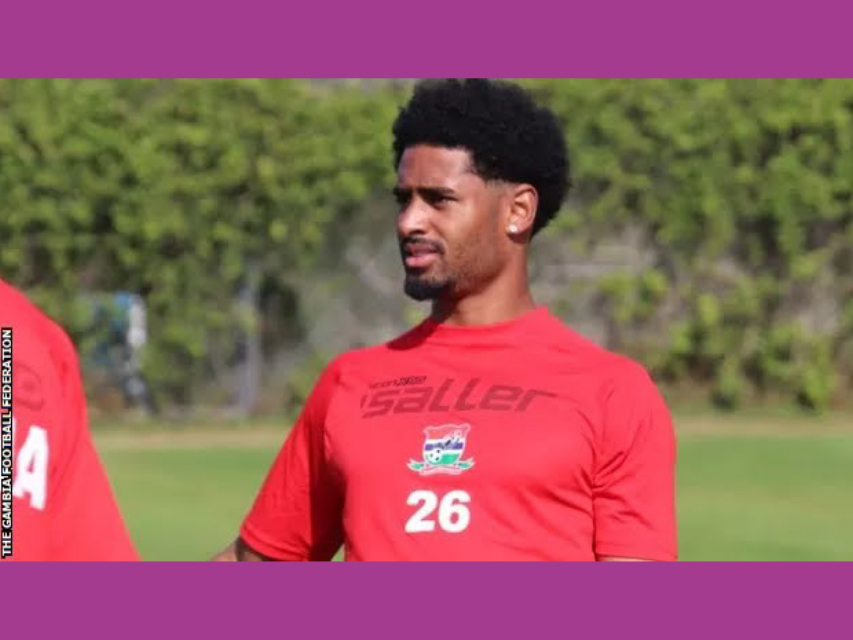 It’s football season! And of course, we have to talk about it! The Gambia will be making her debut appearance at Africa’s biggest football tournament, and everyone is excited. But how well do you the team? The 28 man squad features some of the country’s brightest and most skilful players with international experience to play in any competition. So in the coming days, The Sisters Show will profile one player from the Gambian team to allow you–the fans to know the group–this profile will include their starting points, breakthroughs, achievements and victories, among others.

To start with, today we will profile Saidy Janko, a Switzerland-born Real Valladolid defender. Born to a Gambian father and Italian mum, Janko made his first appearance with the Gambian team in September, playing against Sierra Leone. The decision to play for the Gambian team in this historical moment is a dream come true for the 26-year player despite hoping he would play for Switzerland’s senior squad. After not being called on by Switzerland’s senior team, Janko thought, “Maybe it was the best for me so I can represent The Gambia.”

In an interview with BBC Sport Africa, Janko reveals that “I’m not going to lie, [Afcon] made it a lot easier – but the coach has been talking to me over the last two years. “I was already leaning towards coming even before the last call-up, but now it was without a doubt: ‘I have to do this.”

Before Real Valladolid, the player played for FC Zurich before being spotted by premier league giants who led to his time in Manchester United in 2013. His stay at united was a bit challenging, especially as a young player who was just 17 years amid experience and famous players. He made his debut in August 2014 against MK Dons after being named a reserve team player for united that same year. In 2020, the former old Trafford player– joined Spain’s Real Valladolid, where he has a “mainstay” after struggling to establish himself in his previous clubs. He made 19 La Liga appearances there, but unfortunately, the team ended up in the Spanish second division.

Another spotlight on one of the team players soon! 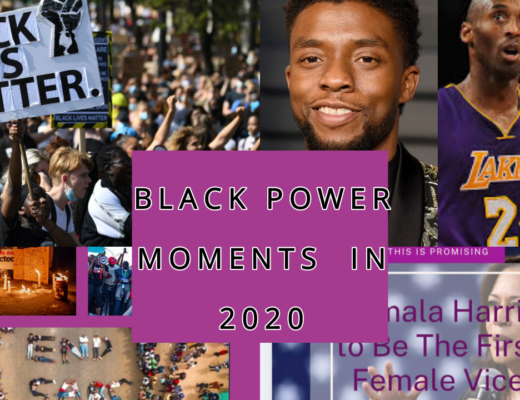 MOMENTS BLACK POWER TOOK CONTROL OF THE WORLD IN 2020 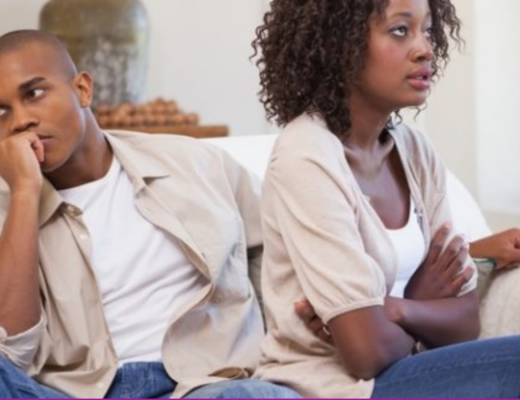 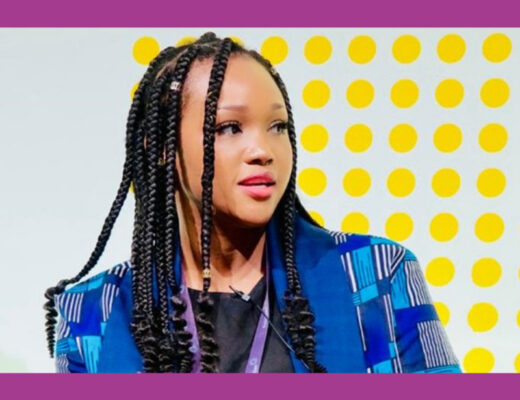